This month, I caught up with paranormal romance author KJ Baker about her books:

So, KJ Baker, tell me about yourself

Witty? Charming? Seriously? Okay, since I’m a writer I suppose I should talk about writing?

OK OK, how did you become a writer?

I don’t ever remember making a conscious decision to become a writer. It’s just something I’ve always done, as though it’s written into my DNA. I wrote my first book when I was six years old – complete with home-made cover made from a cereal box. It was called The Golden Pheasant and was awesome! (at least in the mind of a six year old girl). I still have that book somewhere. Perhaps I’ll dig it out one day. I wonder if my writing has improved since then?

That’s amazing! Where do you get your ideas from?

Hmmm. Would it be crass of me to say…everywhere? They just pop into my head – especially when I’m lazing around doing nothing (which is my excuse for why I do this such a lot!).Coffee helps, of course. And cake. Lots and lots of cake.

And what do you do outside of writing?

Hmm, what else is there to say about me? Other than writing, I live with my other half, a snooty cat and a crazy dog, and love hiking, travelling and watching cricket. I have a bucket-list of places I want to visit that’s as long as my arm. Strange thing is, no matter how many places I tick off it just keeps getting longer!

Tell me about your book – Rogue Hunter

Rogue Hunter is an urban fantasy about the tensions between three races living in London: humans, immortals, and vampires. There’s a Treaty between the three races to keep the peace and it’s the job of rogue hunters to enforce that treaty and hunt down any ‘rogues’ that are breaking it. Marney Stone is one such rogue hunter. She’s an immortal, the most powerful of the three races, but also the smallest in number and she’s been hunting a rogue vampire lord called Hugh Montgomery who has been on a killing spree in London. However, she’s not making much progress and so she gets teamed up with another rogue hunter called Ciaran Connor – who just happens to be a vampire. Marney, like most of her kind, doesn’t like vampires. She thinks they are all vicious killers who can’t be trusted. But she’s going to have to learn to trust one if she’s going to stop the rogue vampire lord and save London. Safe to say, things don’t turn out quite how she expected. There are a few surprises and some lessons learned along the way.

And why did you choose to write about vampires?

There are lots of stories about vampires and humans but I wanted to explore a new kind of character: the immortals. What would happen if there were three races vying for dominance? Who would come out on top and how would humans – the weakest of the three races – hold their own against the other two? These are the ideas that form the foundation for the book. This got me thinking about what makes immortals so special and why are they the most powerful of the races? (they have a unique power that you will have to read the book to discover!) And if immortals are so powerful, how come they don’t dominate the others? (again, you’ll have to read the book to find out!)

That’s a great premise. Which authors did you read growing up that inspired you?

I grew up reading every fantasy book I could get my hands on. I loved Lloyd Alexander’s Prydain series. I’ve just re-read these recently and they are still as good now as when I was eight! I love JRR Tolkien of course (who doesn’t). At the moment I’m reading Brandon Sanderson but I also absolutely love Steven Erikson’s Malazan series. I like to throw in some young adult and children’s books as well and love Angie Sage, Michelle Paver, and Cornelia Funke. I recently discovered the Wings of Destiny series by Tui Sutherland. They are amazing! And it’s a long series which is great because I can really get my teeth into it.

And how can we find you? 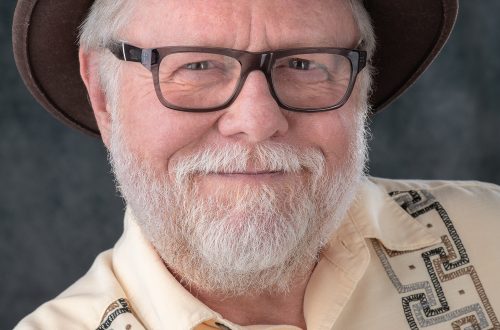 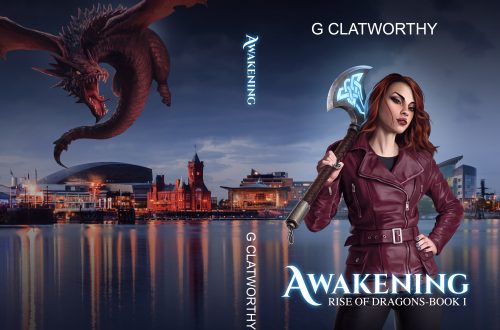