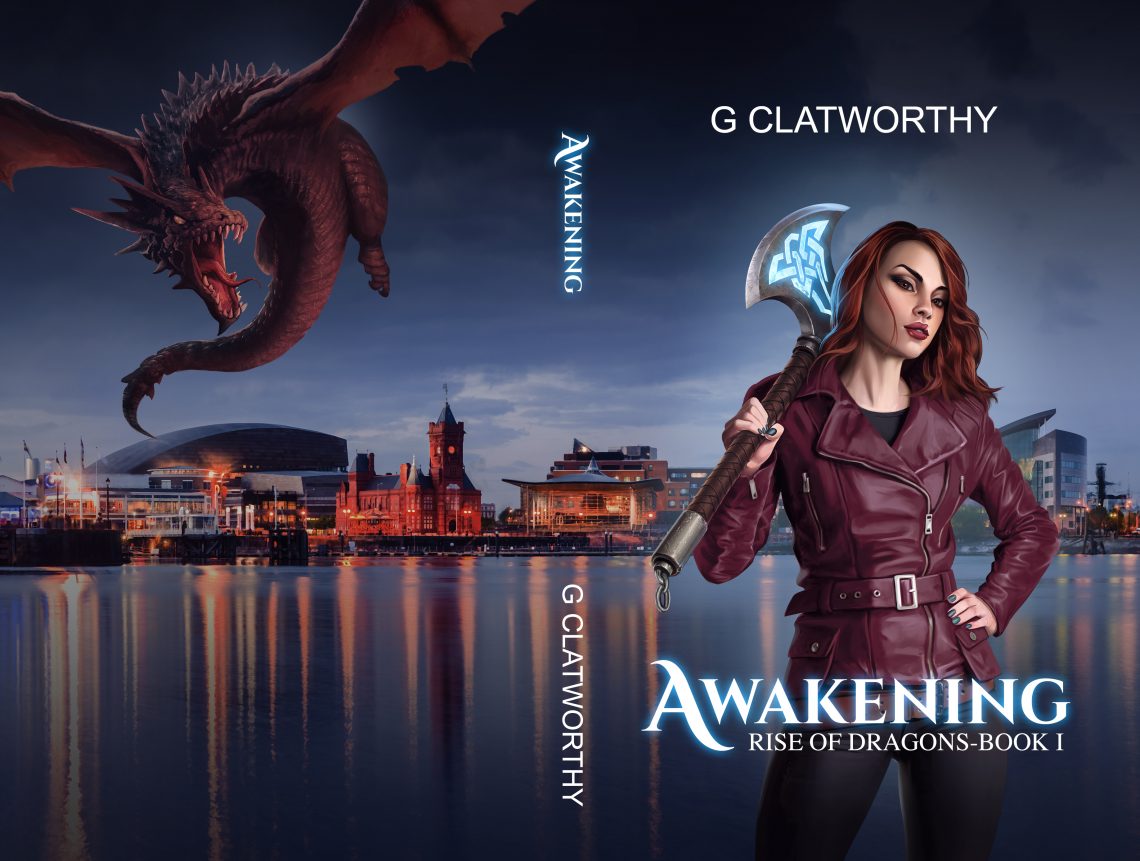 I am loving the artwork for my debut urban fantasy series under the pen name G Clatworthy! It’s Bridget Jones meets Lord of the Rings and doesn’t take itself too seriously! The series follows Amethyst, a half-dwarf jeweller and weaponsmith, as she deals with kidnappings, crazy cults and dragons.

You can follow along on patreon and order Book 1: Awakening here.

If you can’t wait for the next book, click here for your free copy of the prequel: Kobold Clean-Up.

“Don’t even worry about it!” – Amethyst Haernson

She wants a quiet life. They want to awaken a slumbering dragon. Can she survive an encounter with a cult and rescue her friend?
Amethyst is a half-dwarf jeweller and weaponsmith who just wants to improve sales in her shop in a popular Cardiff arcade. When her best friend gets kidnapped, she’s dragged into a world of cults and dragons. Not to mention hate at first sight with an arrogant elf!

When she’s recruited onto a magical taskforce can she survive another encounter with dragons or will it end in ice and blood?

Amethyst is a half-dwarf jeweler and weaponsmith who wants to run her shop in a popular Cardiff arcade, even if there is now a dragon circling the city. When she’s co-opted onto a magical taskforce to visit the mysterious Stonehenge, things take a turn for the worse. Cultists, dragons and a sexy elf – things are definitely getting complicated.

If you like mystery, magic and dragons in a modern setting, you should read this! Perfect for fans of urban fantasy, slow burn romances and British settings. Order it here.

When a dragon’s egg is stolen, can she retrieve it in one piece or will it end in fire and blood?

After Amethyst’s jewellery shop is burned down, the half-dwarf is co-opted onto a magical task force to retrieve a dragon’s egg deep within mysterious elven lands. Joined by her academic gnomish friend, a vampire and a lynx shifter, can they save the day before dragons burn everything to the ground?

Betrayed. Deceived. Determined to succeed. Can she get to the bottom of a magical conspiracy or will it end in fire and blood?

When a mission goes wrong, Agent Jones learns there’s a conspiracy in the Magical Liaison Office. The same organisation she’s dedicated her life to. And she’ll do whatever she can to find the culprit. Even if it means going back to her home town and facing her past…

Can she survive an ancient evil or will it end in fire and blood?

New boyfriend, new flat; Amethyst’s life is going well. Until she’s ported into the mystical realm of Avalon where she must battle an ancient enemy to protect the known universe.

No weapons, no wedding!

Hunted by an enemy, can she survive or will it end in fire and blood?

After Lorandir proposes, Amethyst thinks she’s finally getting her happy ever after…until she’s summoned to the Dwarven Arms Council and has to navigate the dwarven city with an elf fiancé in tow. Caught between trying to survive ancient prejudices, an unknown attacker and the weird world of wedding planning, she must confront an old enemy and accept herself if she’s to survive.

If you like sarcasm, magic and British settings, you’ll enjoy this book.

Don’t forget if you like this series, you can click here for your free copy of the prequel: Kobold Clean-Up.

And here’s a bit of backstory to one of the characters in my story. Find out how Agent Jones moved to Cardiff and how she deals with demons and magic roundabouts in my short story Summer Solstice in Swindon along with 25 other great short stories in the Summer Solstice Shenanigans Anthology. 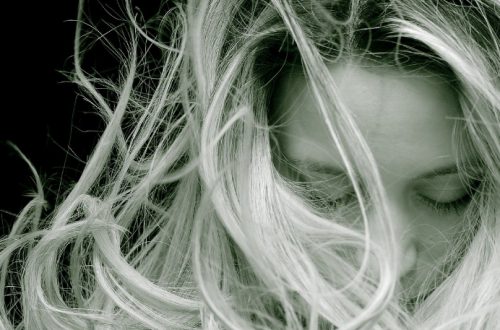