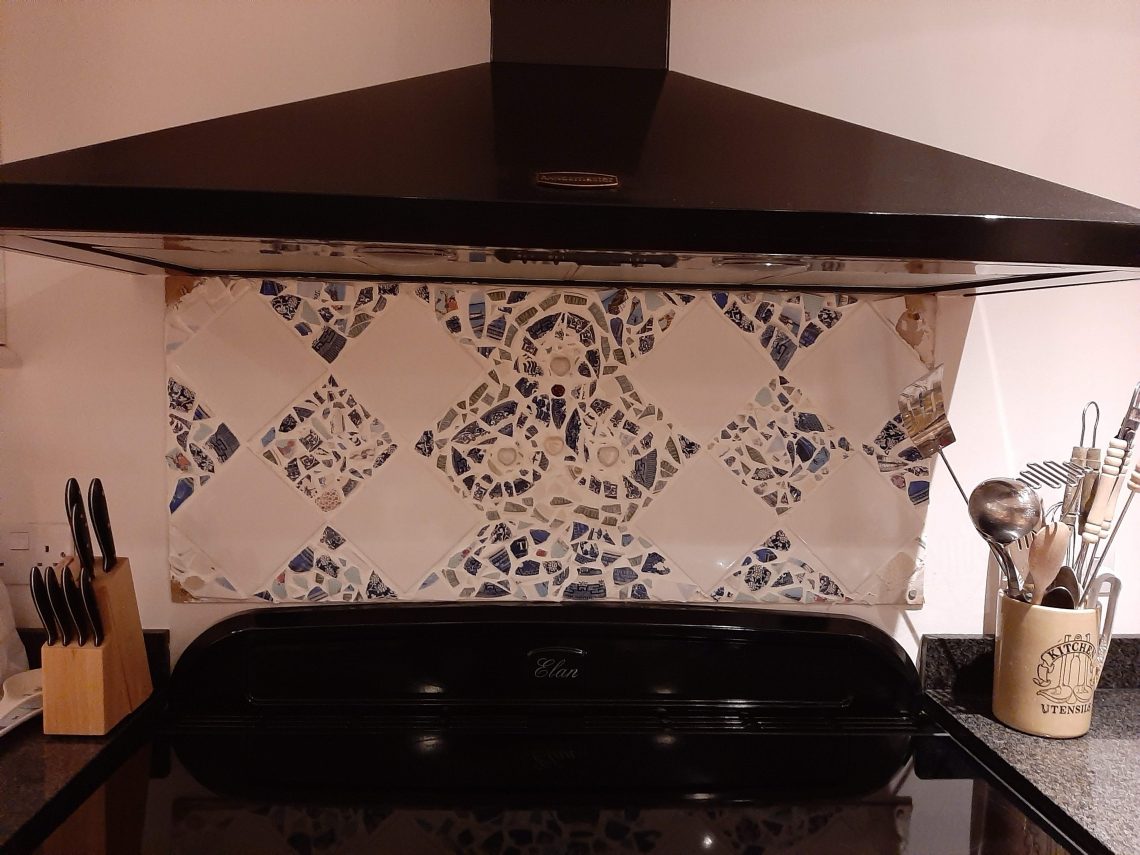 After my son smashed one of my favourite mugs, I couldn’t bear to throw the pieces away. So, I began to collect any broken crockery that I particularly liked, mostly in blue and white with the thought that I’d do something with them some day.

That day came when discussing what to do about a splashback. Here was an opportunity to use up my beloved smashed cups and plates and create a unique mosaic for the kitchen.

First, I cut an offcut of plyboard to size to fit the space between my cooker and the extractor fan.

Next, I started to place pieces of ceramic on it and soon realised I had nowhere near enough, even with some tiles left over from our bathroom refit. So I spent a fun evening smashing up some more crockery in the blue and white colour scheme. To do this safely, I wrapped them in a tea towel before using a hammer to smash them and not forgetting the goggles (like these).

Once I had enough pieces, I first assembled them on the plyboard until I was happy with the design, leaving a couple of inches in each corner for screw holes. I love celtic knots so went for a pseudo celtic knot style design in the centre and then more randomly placed pieces between the whole tiles.

Then I glued them down with tile adhesive and left to dry overnight before grouting with anti mould grout.

This was when I learned that it’s really difficult to grout if the tiles are not the same height (mine weren’t, being smashed plates and cups), so this took longer than I expected and was quite frustrating.

After the grout had dried, I drilled the holes. I should have done this before tiling as it was nerve-wracking watching the wood vibrate. I’m amazed the tiles didn’t shake off!

Then I fixed it to the wall, grouted over the corners and voila! One mosaic splashback. 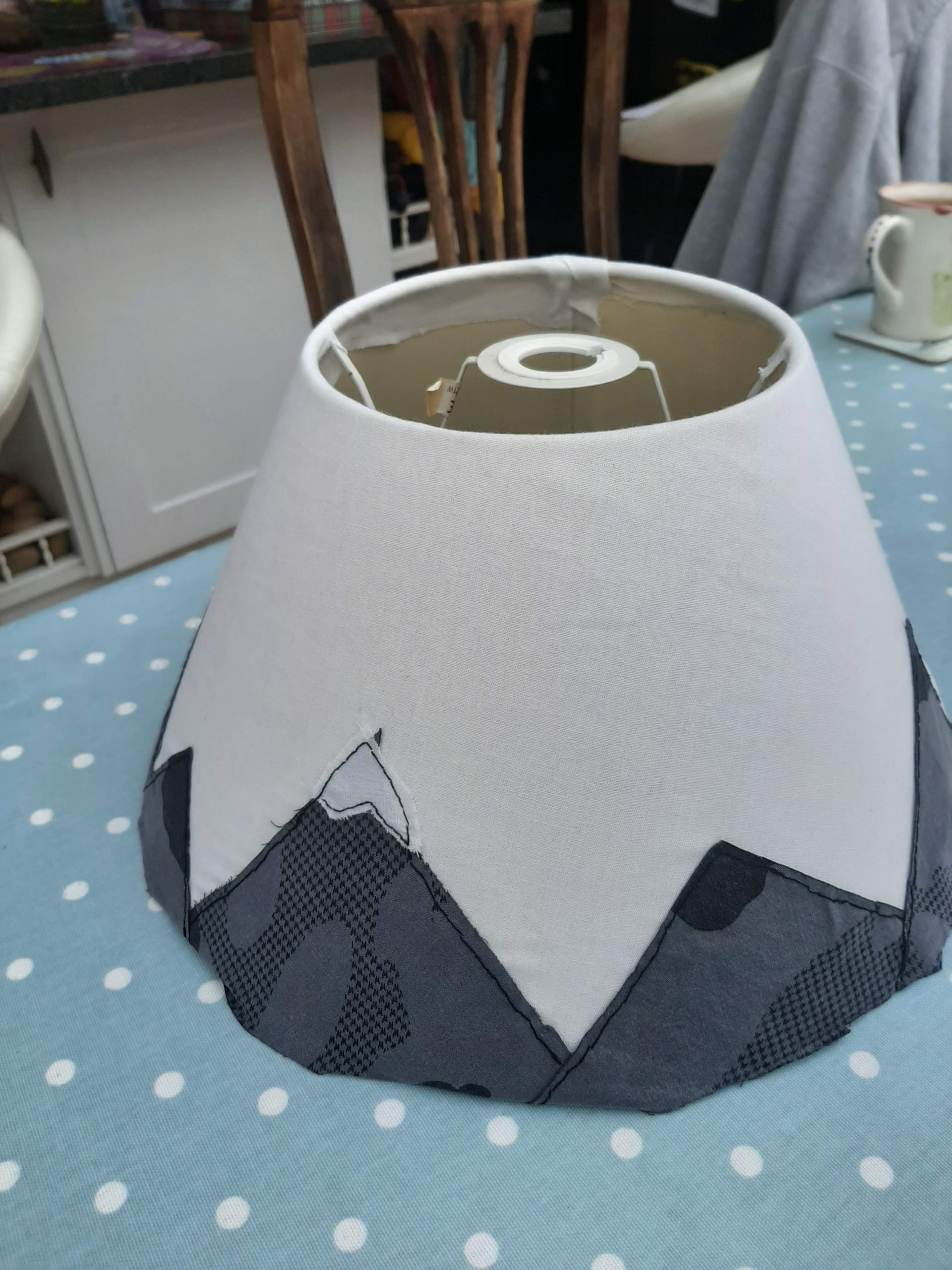 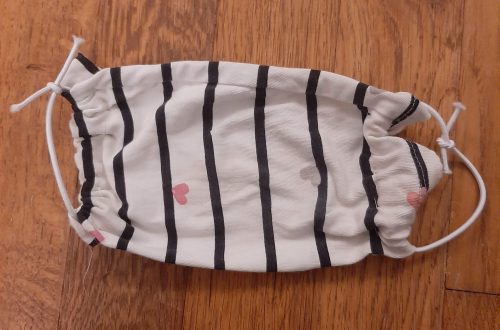 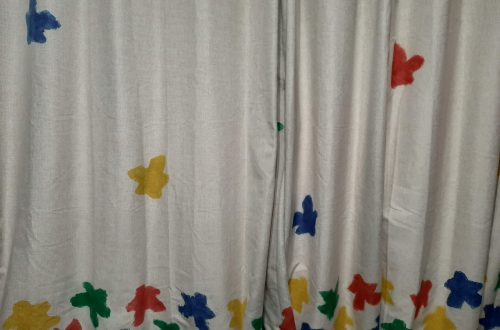