An excerpt from The Girl / Boy who lost her/his Listening Ears, a children’s book about losing (and finding) “listening ears”, inspired by P & J who lose theirs a lot!

She marched across the bedroom, pulled the covers back from the bed and shook Poppy’s shoulder. Poppy rolled over and opened her eyes.

Poppy blinked. It was no good, she couldn’t hear anything. Her mother stared and mouthed…something. She pointed to the mirror. Poppy walked over and her mouth dropped.

She had lost her listening ears.

There, on her head, where once two ears had stuck out proudly, there was quite simply nothing. Just flesh.

She turned, her face a question mark. Her mother put her hands on her hips and pursed her lips before mouthing something. Poppy couldn’t hear what she said, but it was clear that she’d have to find her ears herself.

From The Girl who lost her Listening Ears, by Gemma Clatworthy 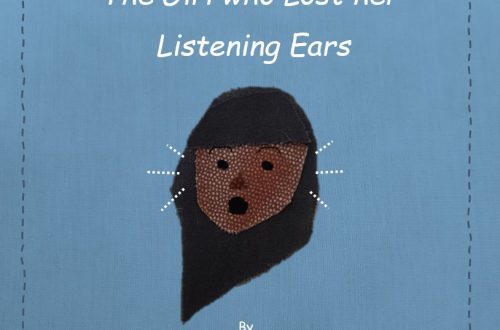 The Girl Who Lost Her Listening Ears 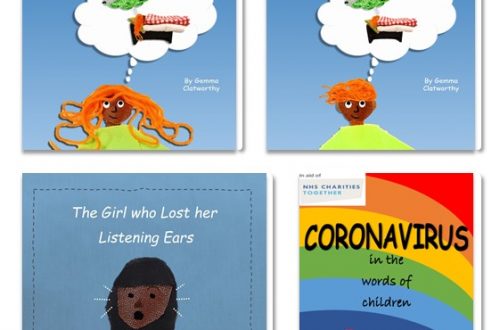 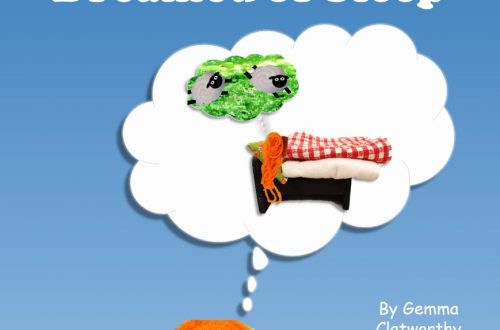